There’s more to cover crops than meets the eye—in fact there may be much more. The ‘hidden half’ of a cover crop is the root system—a major contributor to the soil health benefits of cover cropping that is always out of sight and therefore often out of mind.

“Almost everything that we know about the growth of cover crops is from measuring the above ground parts of the plants and yet much of the benefit from cover crops comes from the roots,” says Jason Kaye, professor of biogeochemistry at Penn State University.

In an effort to draw attention to the value of the below-ground portion of cover crops, the Conservation Cropping Systems Initiative (CCSI) recently launched The Root Project. The project’s detailed illustrations of the typical rooting patterns of 13 common cover crops quickly became a hit in the soil health community.

“In our ongoing effort to educate, train and inform farmers and conservation partners about improving soil health, we realized that we needed a teaching tool focused on the root systems of popular cover crops,” says Lisa Holscher, director of CCSI. “We searched the literature for images with the detail we wanted and finally ended up having our own made based on original drawings from Wageningen University in the Netherlands.” CCSI has made the resulting high-quality graphic images of the typical root systems of annual ryegrass, cereal rye, wheat, oats, Oilseed and Daikon radish, buckwheat, sunflower, hairy vetch, barley, winter pea, rapeseed and favabean available free to non-commercial users. Download them at ccsin.org/root-project.

“We’ve been overwhelmed with the response the project has drawn,” says Holscher. “It’s also rewarding to spot a field of cover crops and know that the benefits it’s bringing to that farming operation are even more than we see.”

Above. While soil health enthusiasts recognize the value of diversity in designing a cover crop system, researchers advise understanding that diversity is needed both above and below the surface. An eye towards how cover crop root systems can complement each other while exploring the total soil profile can lead to quicker soil health benefits.

Soil health advocates have learned to value the tangled biomass of leaves, stems and vines that grow above ground in a diverse cover crop mixture. Early research indicates similar diversity is beneficial in the root systems below ground.

“You want a root system that explores all corners of the soil using coarse roots that grow vertically to reach deep and fine roots that grow horizontally and spread out at shallow depths,” says Joseph Amsili, extension associate with the Cornell Soil Health Laboratory. Prior to joining Cornell’s Soil Health Team, Amsili worked with Jason Kaye at Penn State where his research focused on comparing cover crop root systems and tracing the organic carbon released from roots into the soil.

“Storing carbon in the soil is critical to building soil health and we found that carbon exuded from the roots or that comes from root cycling is more stable than carbon from plant parts that grew above ground,” says Amsili.

Amsili’s research involved exhaustive sampling and washing of root profiles, so was limited to three cover crop species (triticale, canola and crimson clover) and a mixture that included those species.

Results showed that individual species excelled at specific goals. Triticale produced two to three times more roots between the rows compared to the other cover crops and it had the largest root-to-shoot ratio, meaning there can be an equal amount of biomass above and below ground. Because it is a legume species, clover was able to fix nitrogen and meanwhile the tap root on the canola grew vertically to break up compaction layers, promote infiltration and access additional water and nutrients.

“The root systems on the three species exhibited complementary traits, including species from different plant families, ensuring there are different functional root traits in the soil,” says Ansili. 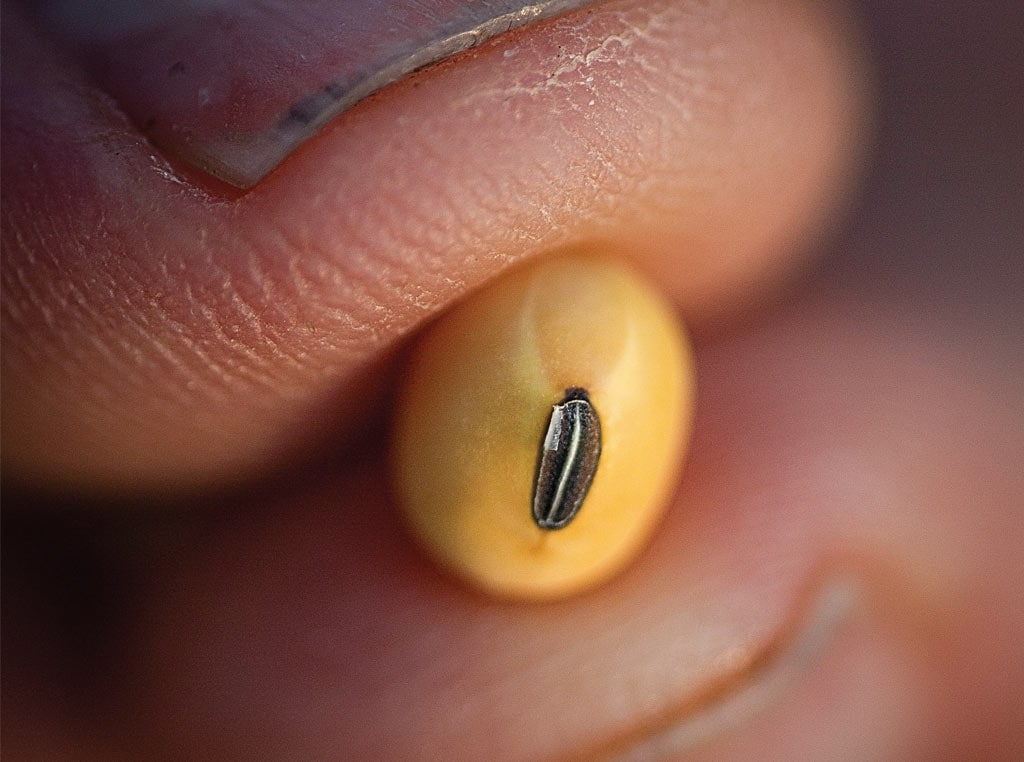 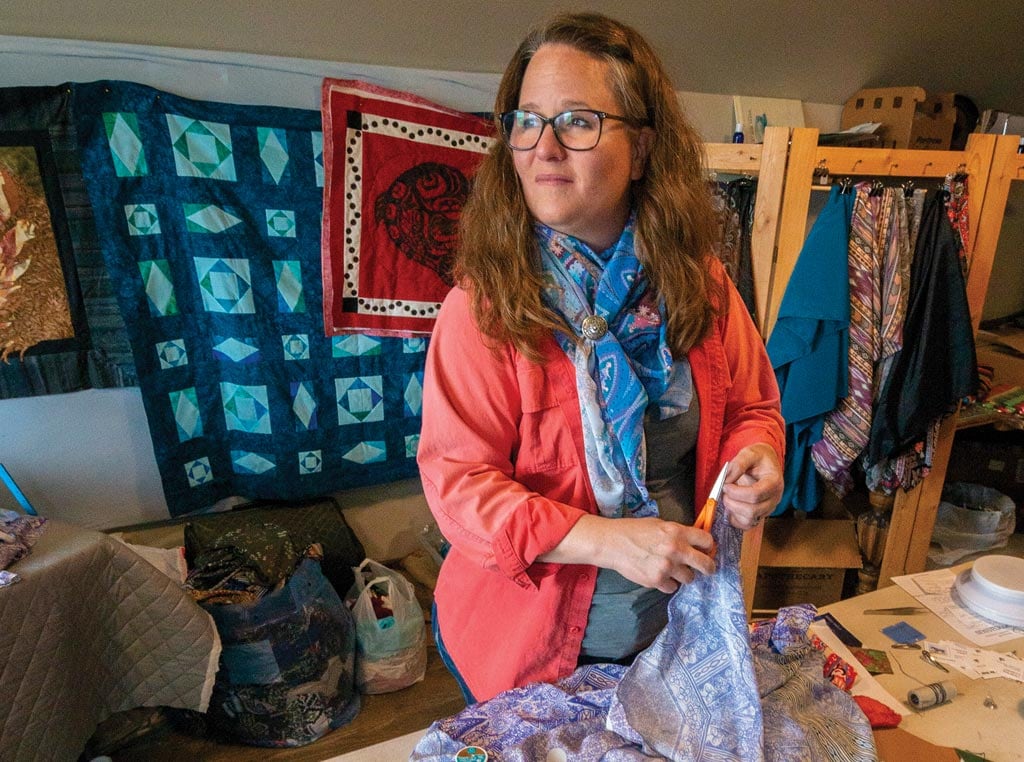 Designs Of An Off-Grid Life