Faces of those who contribute to The Furrow.

Stories of the people changing the way we look at the land, what it gives to us, and how we treat it. For 125 years, one of the most important ways we’ve told those stories has been through the lens of a camera.

While it’s true many a beautiful landscape shot have graced our pages, what sticks out to us, and we hope to you, are the faces. Dozens of creative contributors over the years have made journeys all across the globe to find the stories behind the faces of those people learning about, and innovating with, the land.

In fact, if you turn back the pages of history, there was a time before farm radio reports, a time before electricity, a time when daily rural delivery of mail was only a decadent dream.

That was the time in history that a publication called The Furrow was born. It was 1895, just a few years after the U.S. Census confirmed that the U.S. frontier was settled. Draft animals provided the power needed on farms, and the Second Industrial Revolution was just getting into full swing. L.B. Kuhn, identified in historical documents as a “John Deere advertising man,” developed the vision of a farm magazine published by the company. The Furrow contained pages in which the company could advertise its horse-drawn implements, surrounded by editorial pages carrying information about the latest farming practices. John Deere dealers sent the magazine, under their imprint, to their farmer customers. The U.S. Postal Service introduced Rural Free Delivery in 1896, a commitment to provide daily delivery of mail direct to rural mailboxes, turning them into an information hotspot.

My agricultural journalism story started in New York City. I was born there, and though my father remembered when the upper reaches of The Bronx were still dotted with small farms, my memories of early childhood are of a sea of concrete and asphalt. Moving to the suburbs brought grass into the picture, but I was a city kid all the way. I think that’s why, when I fell in love with agriculture, I fell so hard.

Agriculture captured my heart in college. It started with my head, a class here and there that tickled my curiosity. After all, I figured, what better place to learn a thing or two about agriculture than at the College of Agriculture and Life Sciences at Cornell? 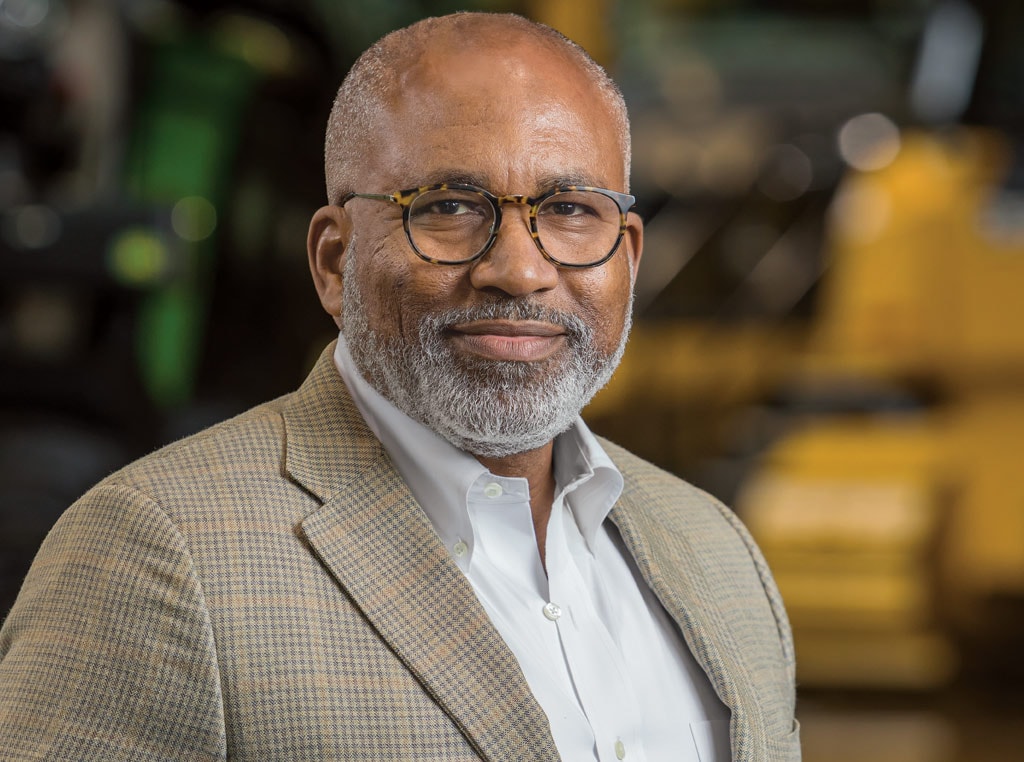 This Is John Deere 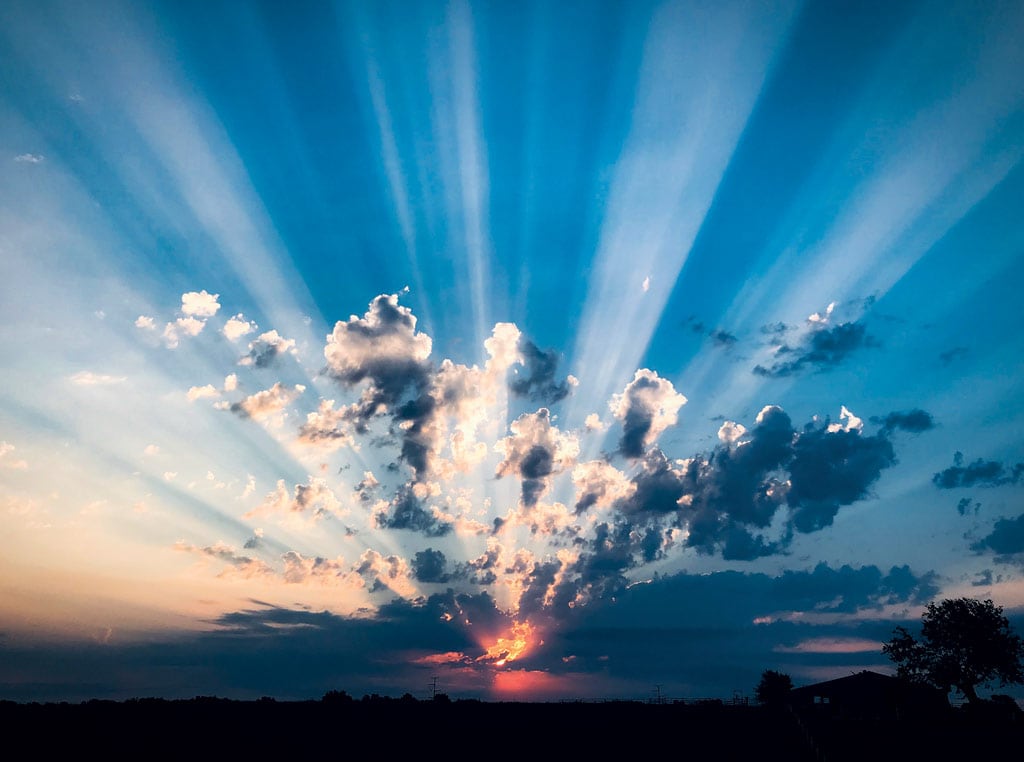 A Time For Renewal

Regenerative farming and the revival of agricultural spirit. 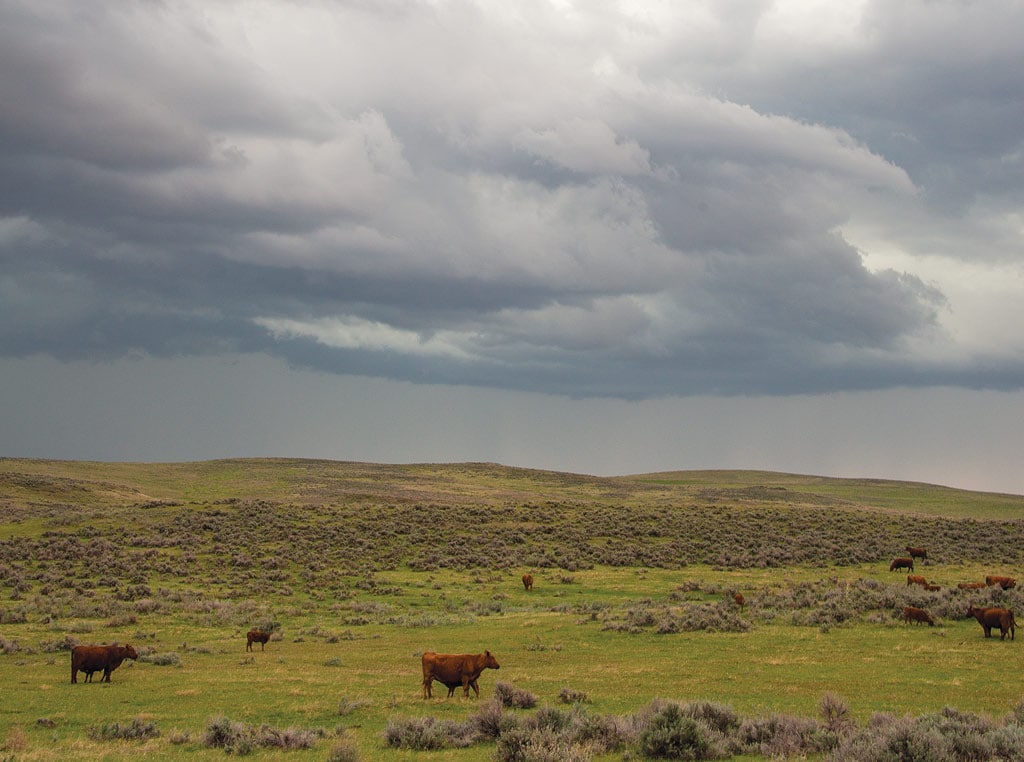 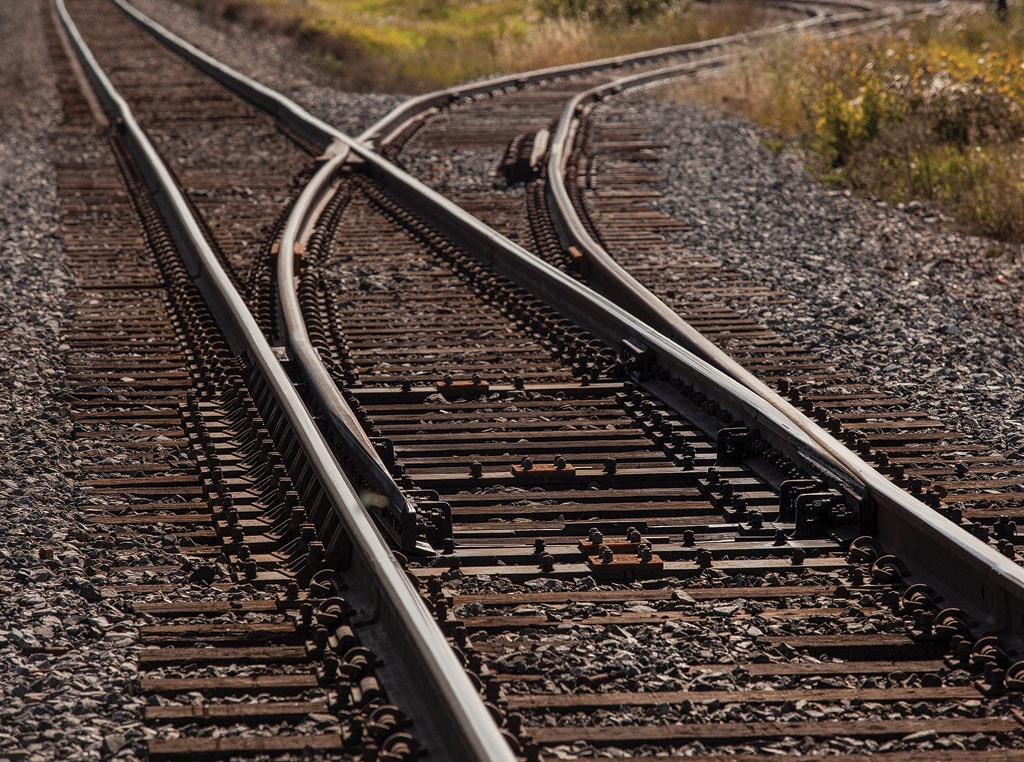 End of the Line

What happens when you’re the last farmer in the family?

End of the Line Story 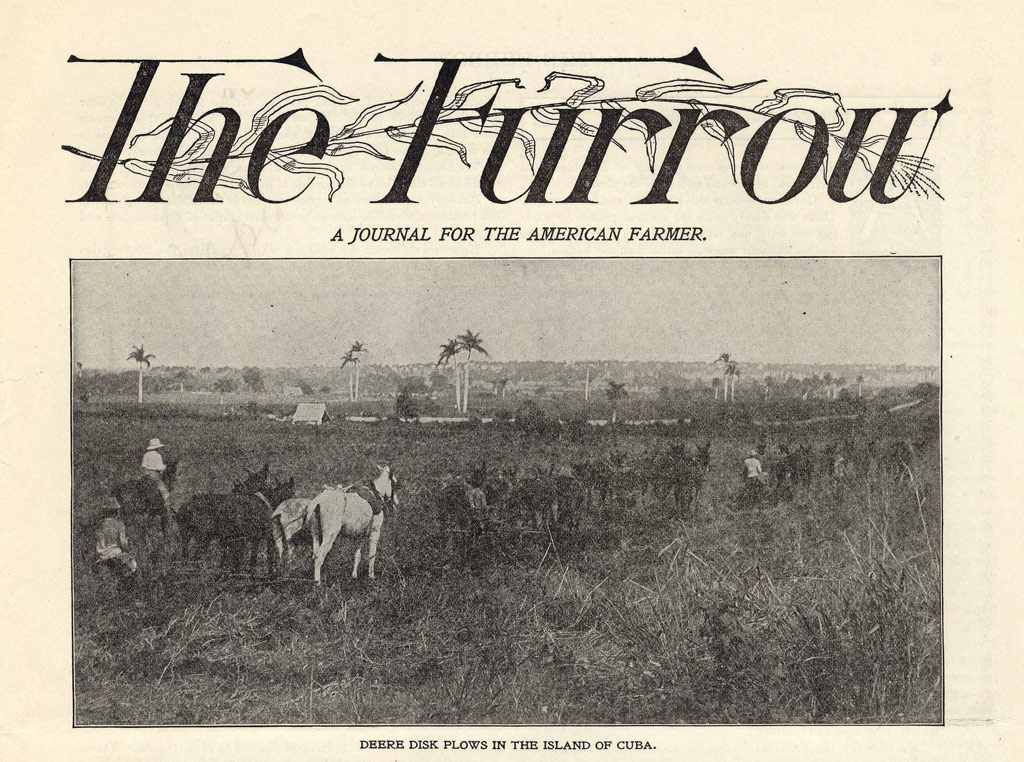 A journal for the American farmer 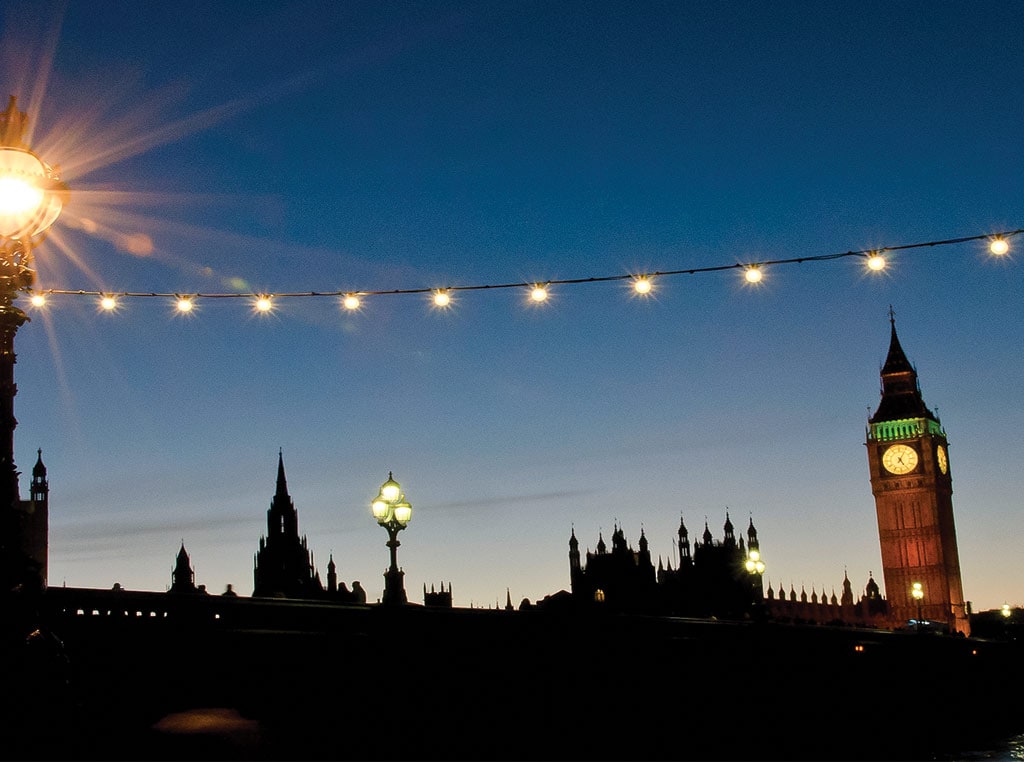 From grain bins to Big Ben and back. 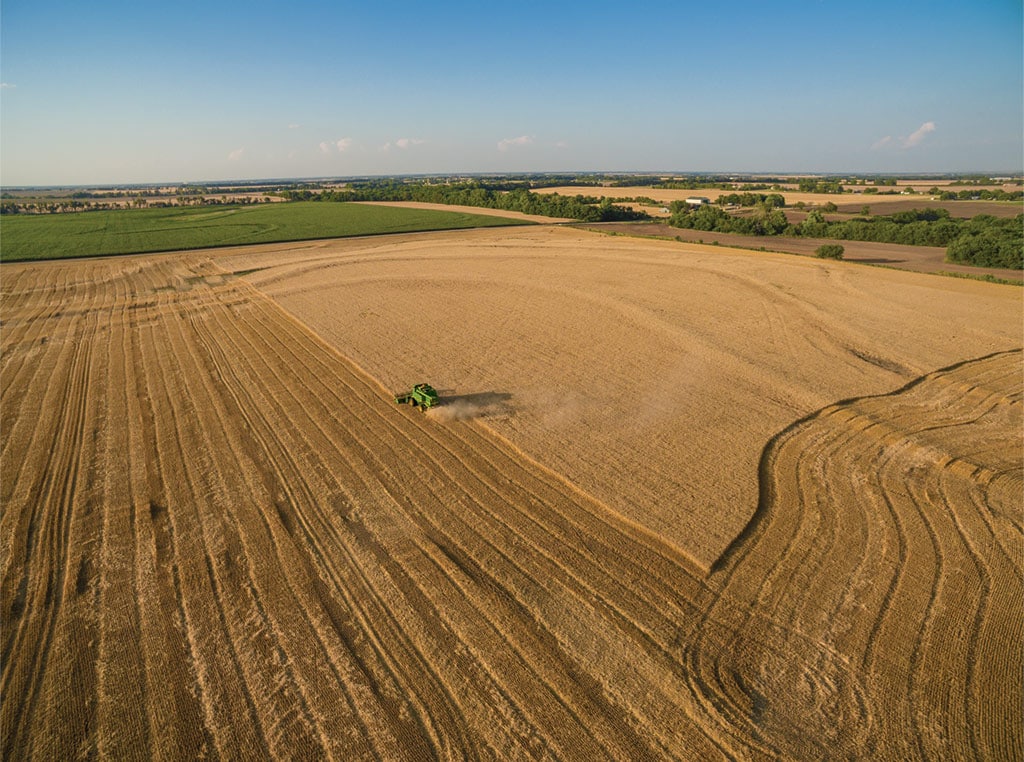 Reflections on 46 years of covering innovations in agriculture. 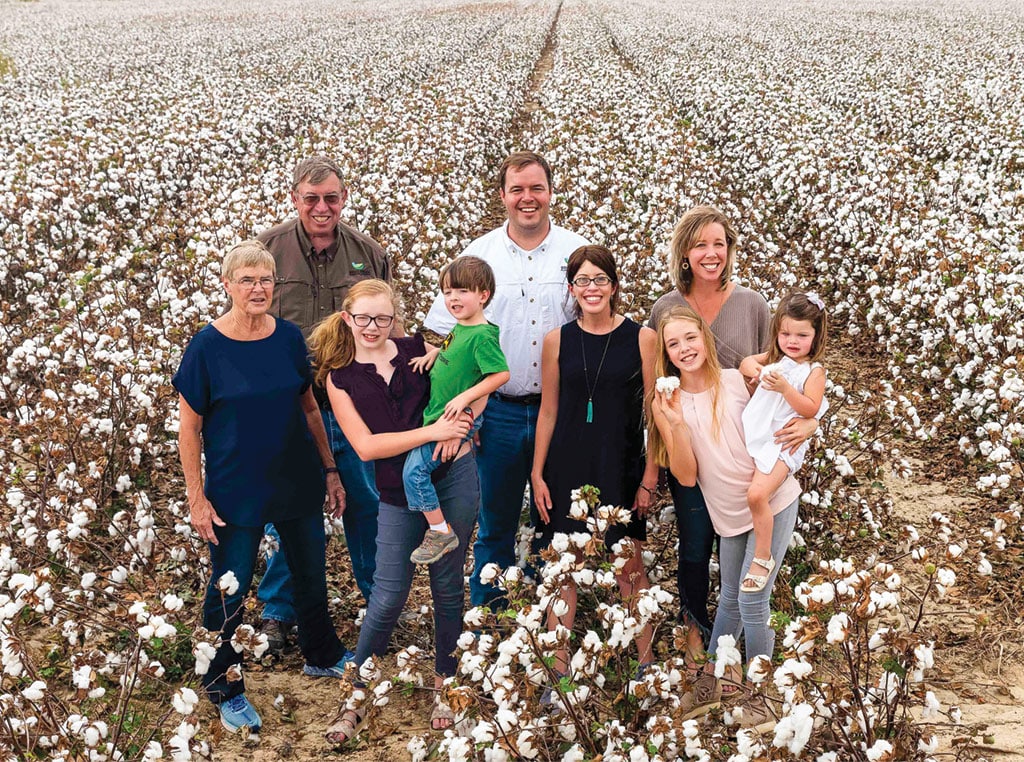 A look to the future 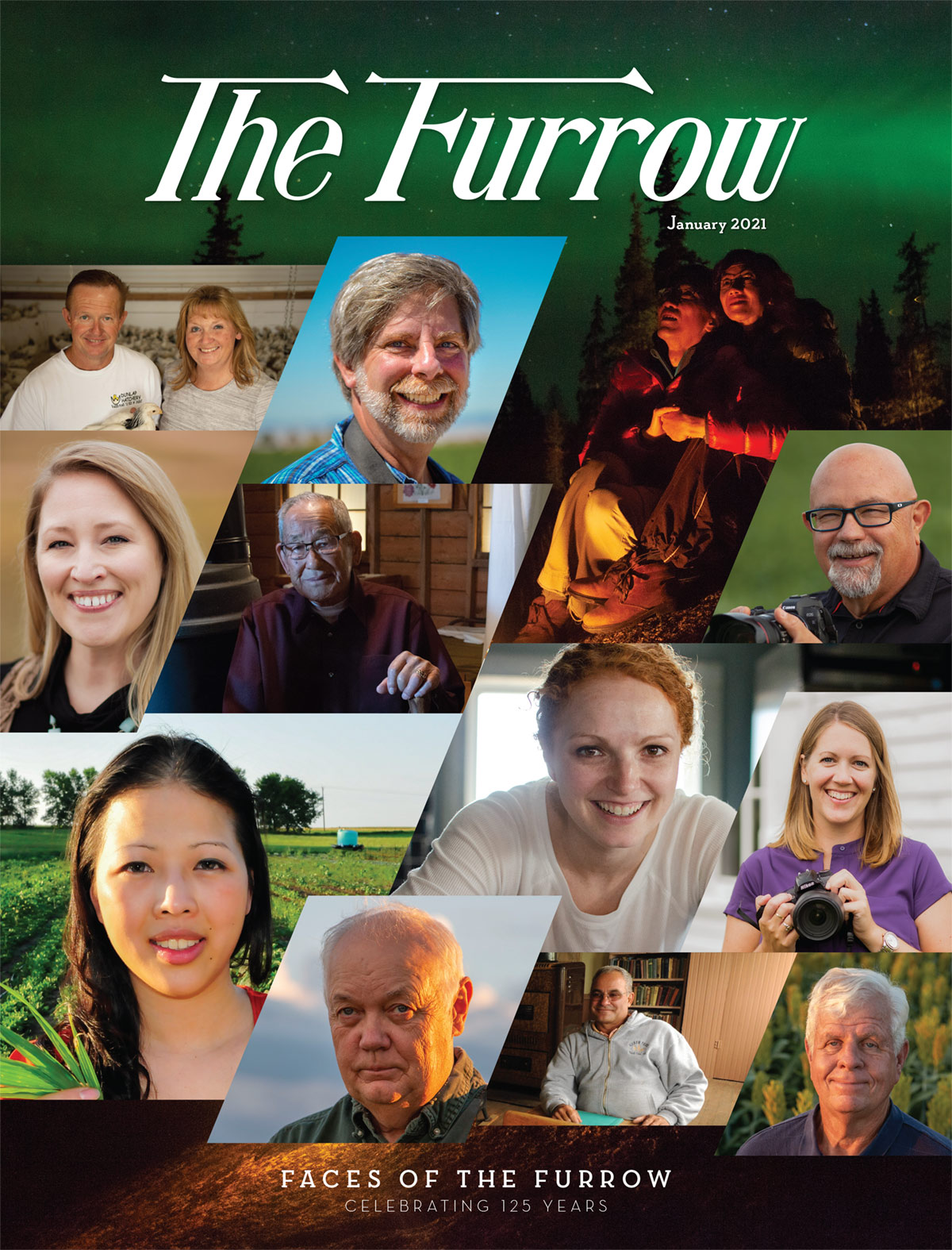 The Furrow was first established by John Deere Company in 1895 as “A Journal for the American Farmer”. The goal of the magazine remains the same - to tell stories that people enjoy reading and provide them with knowledge that they can apply in their operations. 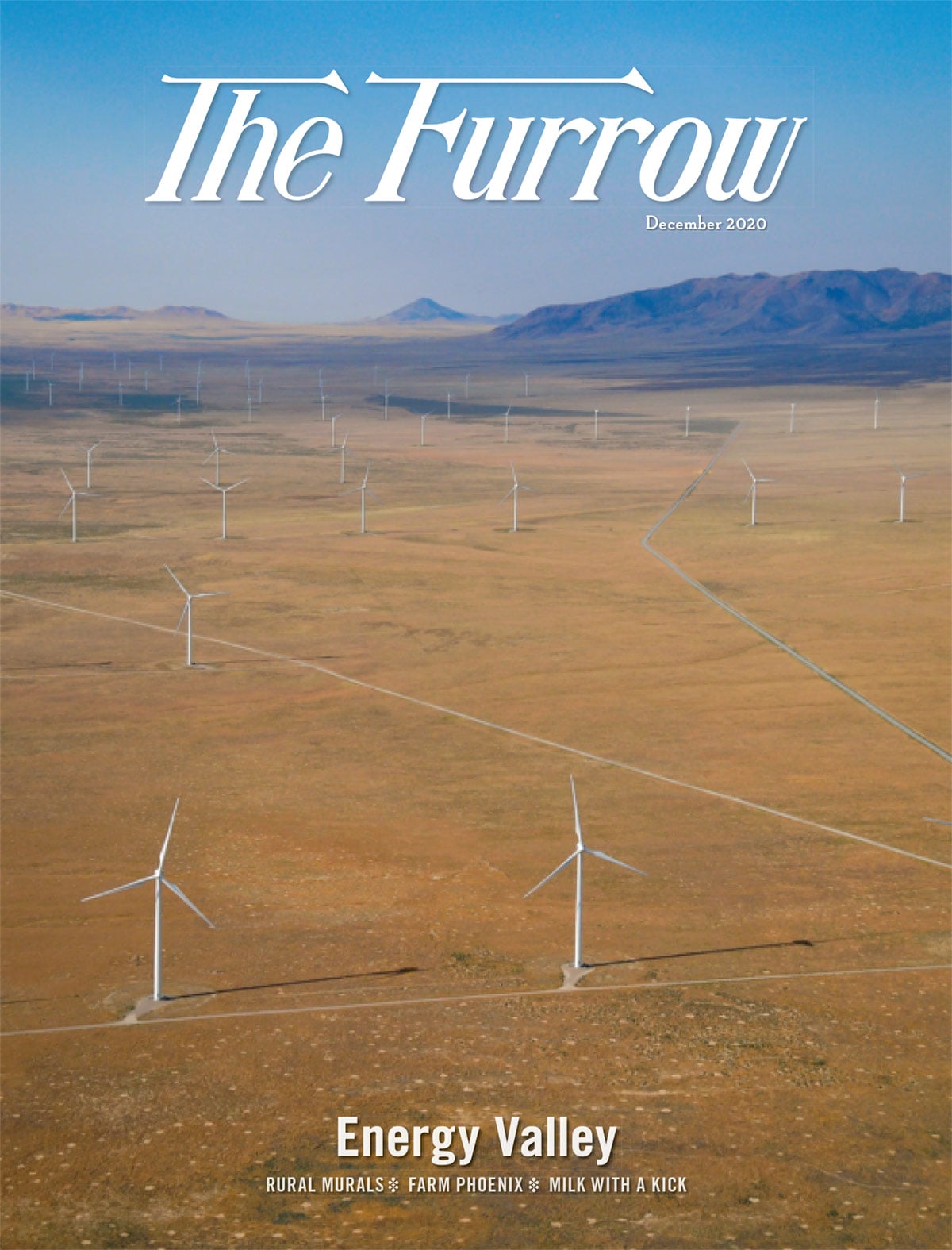 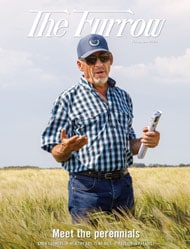 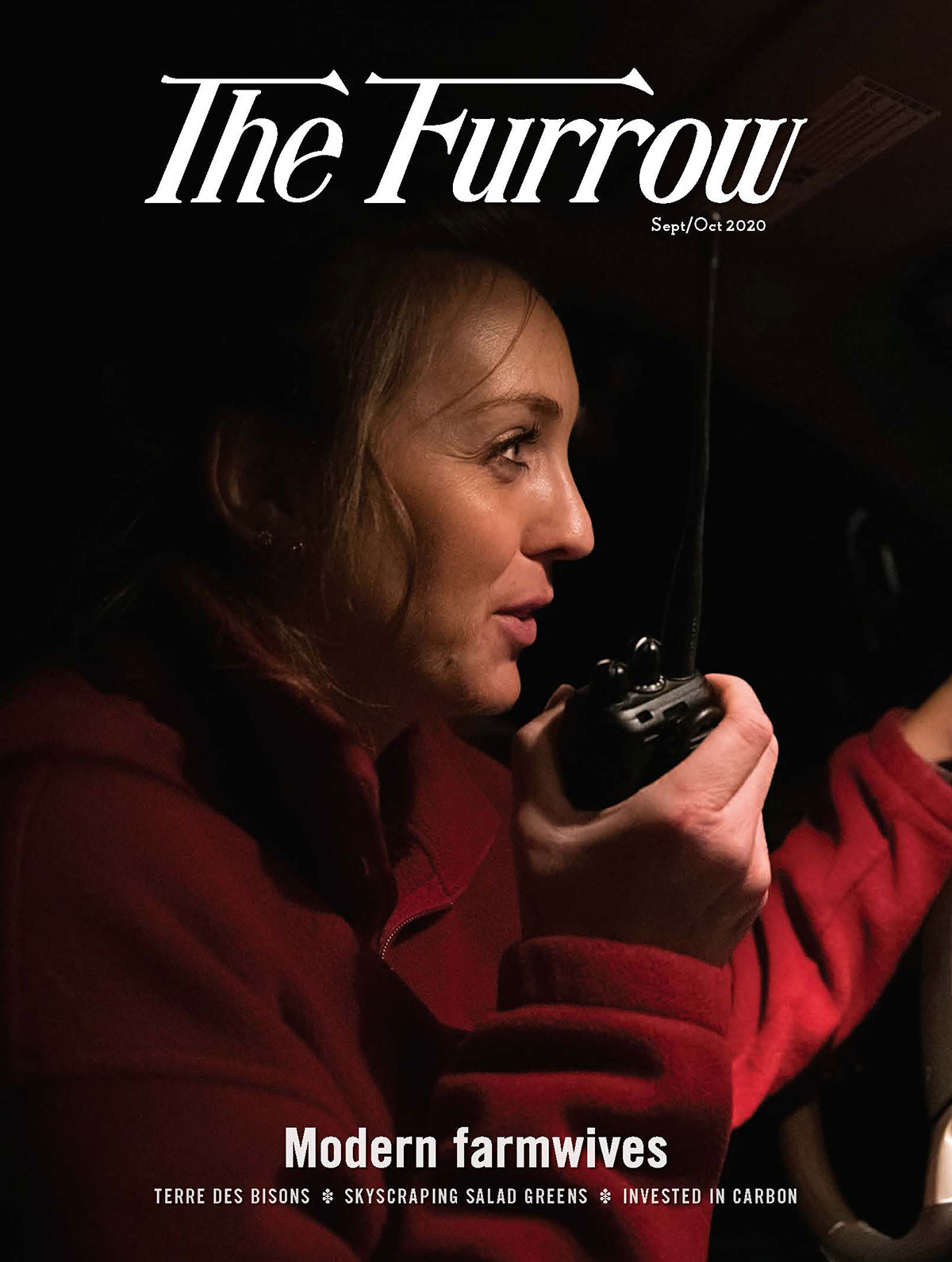 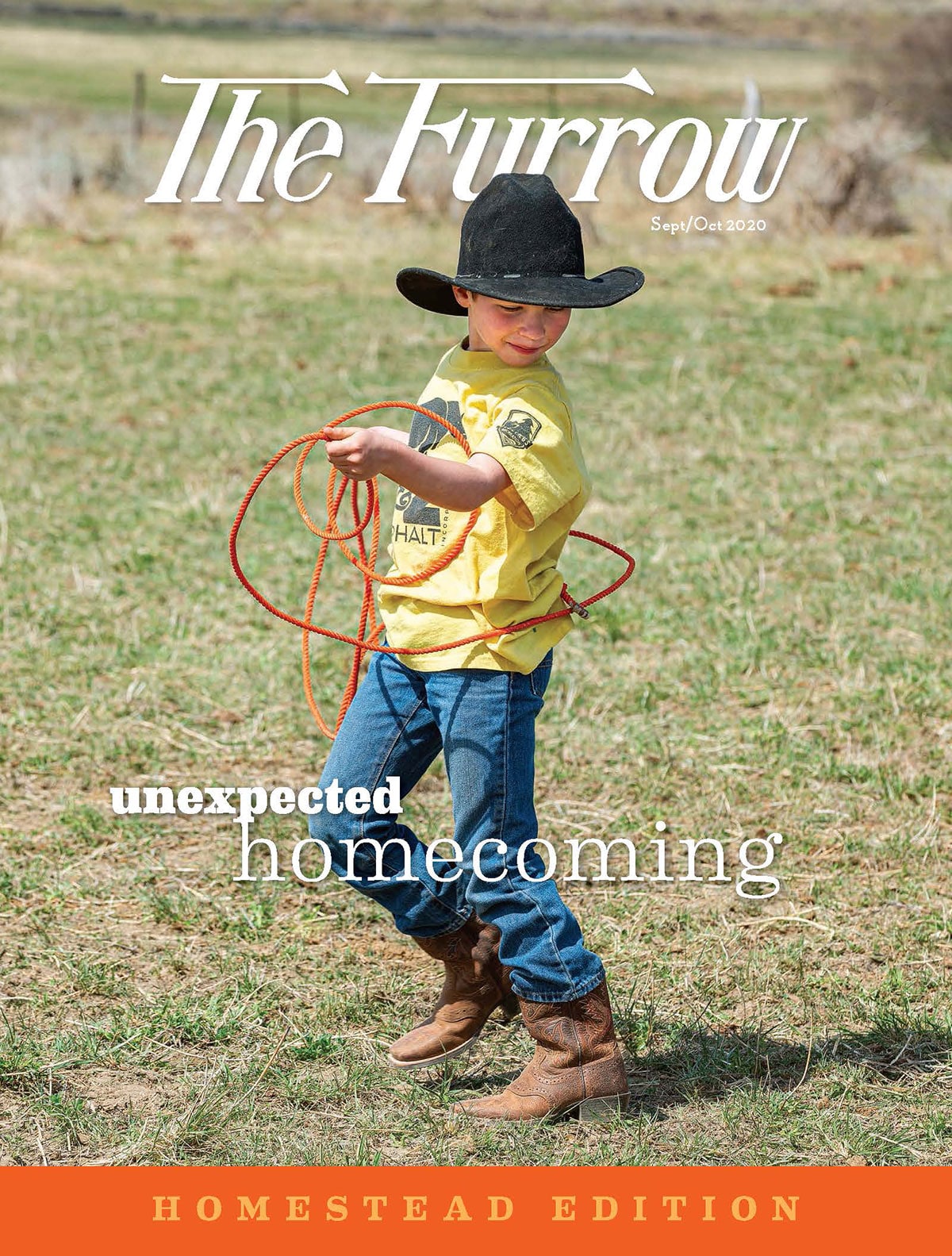