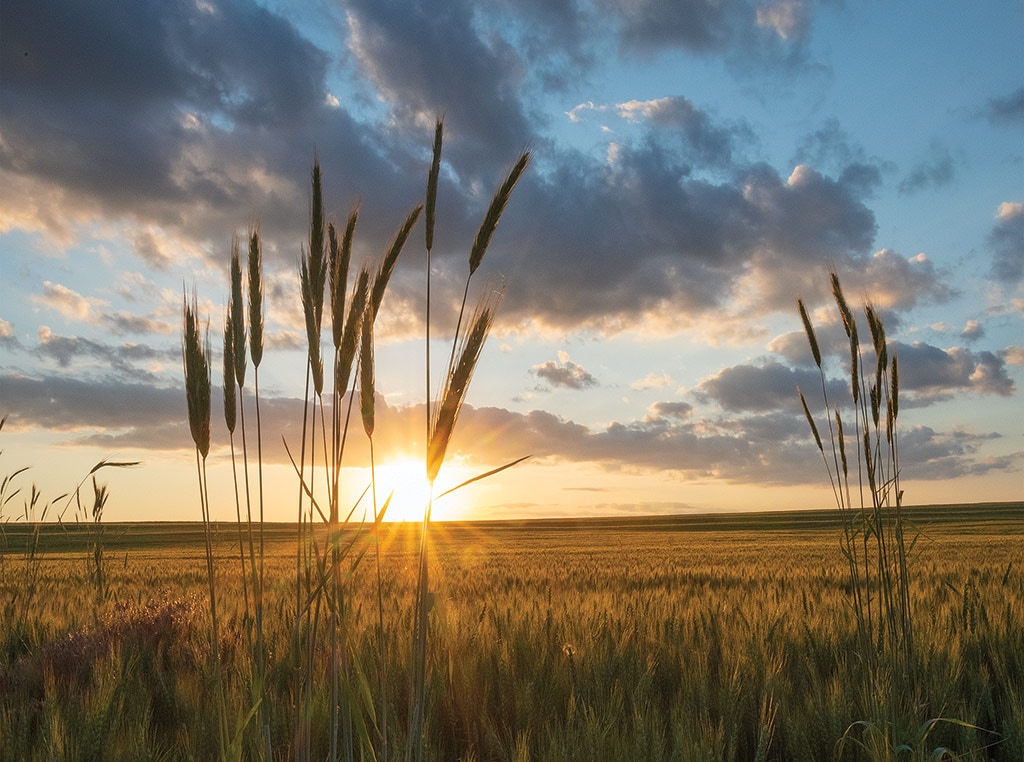 Above. Yield loss and quality discounts for feral rye are fueling use of herbicide-resistant wheat programs.

Higher wheat prices have the crop competing for more acreage and that’s likely to cause growers to shorten the crop rotations many have relied upon to manage troublesome winter annual grass weeds. And, in areas where growers have few rotation options, there’s now added incentive to seek more consistent control of those grassy weeds.

“It takes three to four years to get feral rye seed out of the soil and even longer to clean up a field overtaken by Marshall (Italian) ryegrass,” says Garber, Oklahoma, farmer Travis Schnaithman. “We don’t have that many rotational options, and many wheat growers in the southern plains also rely heavily on wheat pasture, so there’s little flexibility for crop rotation in their operations.”

Schnaithman, who farms with his brother Tyler, is turning to some innovative herbicide technology to aid weed control efforts in wheat. “Limagrain’s CoAXium wheat production system has been a game changer for our operation. It’s allowing us to grow wheat on fields where we wouldn’t have dared plant it otherwise because of past weed problems,” he says.

“The resistance trait was the result of chemical mutagenesis—a breeding technique that enhances mutations in a plant’s genetic code. This is a non-GMO process because it uses only wheat genes,” explains Marla Barnett, central plains wheat breeder with Limagrain. 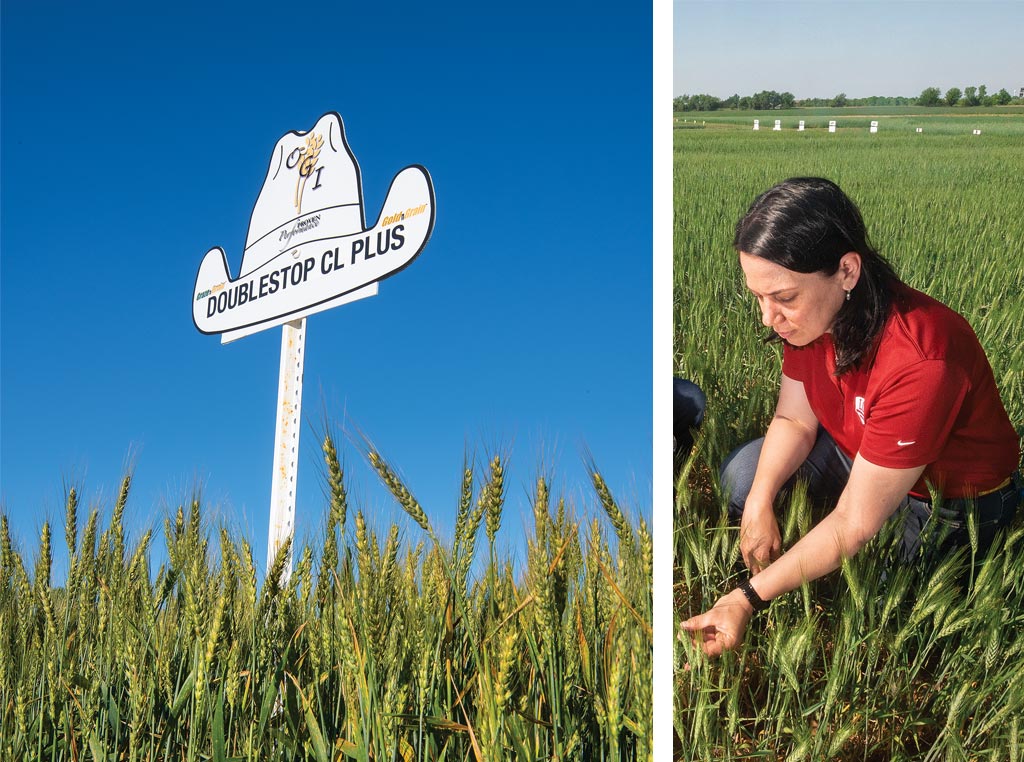 Above. Oklahoma Genetics’ Doublestop CL Plus variety has fared well since its 2013 introduction. Limagrain wheat breeder Marla Barnett has developed five CoAXium varieties since 2017 with a focus on high yield and disease resistance.

From the initial 2017 offering of two varieties with the AXigen trait (one from CWRF and one from Limagrain) the number of varieties has rapidly grown to 11 industry wide and is poised to skyrocket. Though Limagrain has lead the way with the technology, the trait has been shared with a host of public and private breeding programs.

“Growers can expect to see a rush of wheat varieties with the resistance trait in the near future and within five years the AXigen trait will be in every wheat breeding program in the country,” says Tyler Benninghoven, seed and trait specialist with CWRF.

A second weapon. The CoAXium program is not the only option for herbicide resistant wheat production. BASF also used the non-GMO chemical mutagenesis technique to develop their Clearfield Wheat Production System, first released in 2002.

The Clearfield system provides varieties with resistance to Beyond—an ALS inhibitor herbicide. Performance of the system was enhanced with the release of ‘two gene’ varieties in 2013.

Many public and private wheat breeders are working to offer both herbicide resistance options in their lineup of varieties. “The two complement each other because they utilize herbicides with different modes of action and that’s critical in preventing weeds from developing resistance,” says Oklahoma State University wheat breeder Brett Carver.

In fact, the stewardship agreement that growers are required to sign for both CoAXium and Clearfield programs limits their use on the same land to no more than two consecutive years or two years out of four. “Developing herbicide resistance is the greatest threat there is to the long-term sustainability of these programs,” says Nathan Miller, central plains commercial manager with Limagrain.

Schnaithman, who is also a seed dealer, says that the CoAXium varieties sell for around $15 per bushel. “That’s about $1 more than the Clearfield varieties and $2-$3 per bushel more than the conventional wheat varieties,” he explains. ‡ 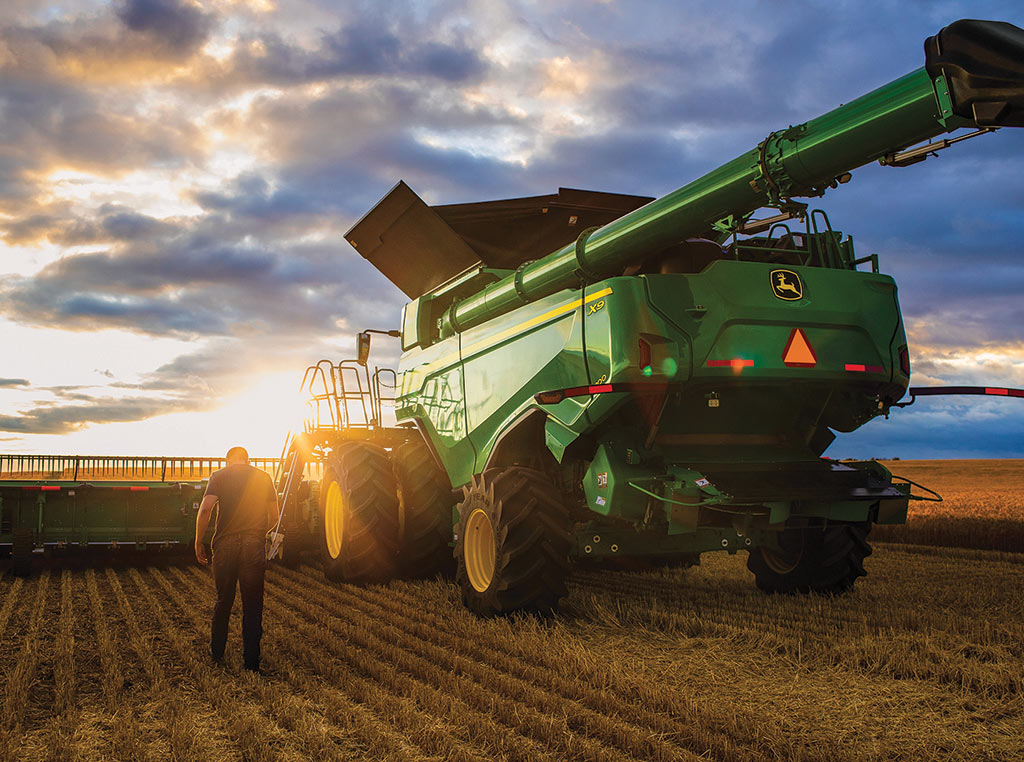 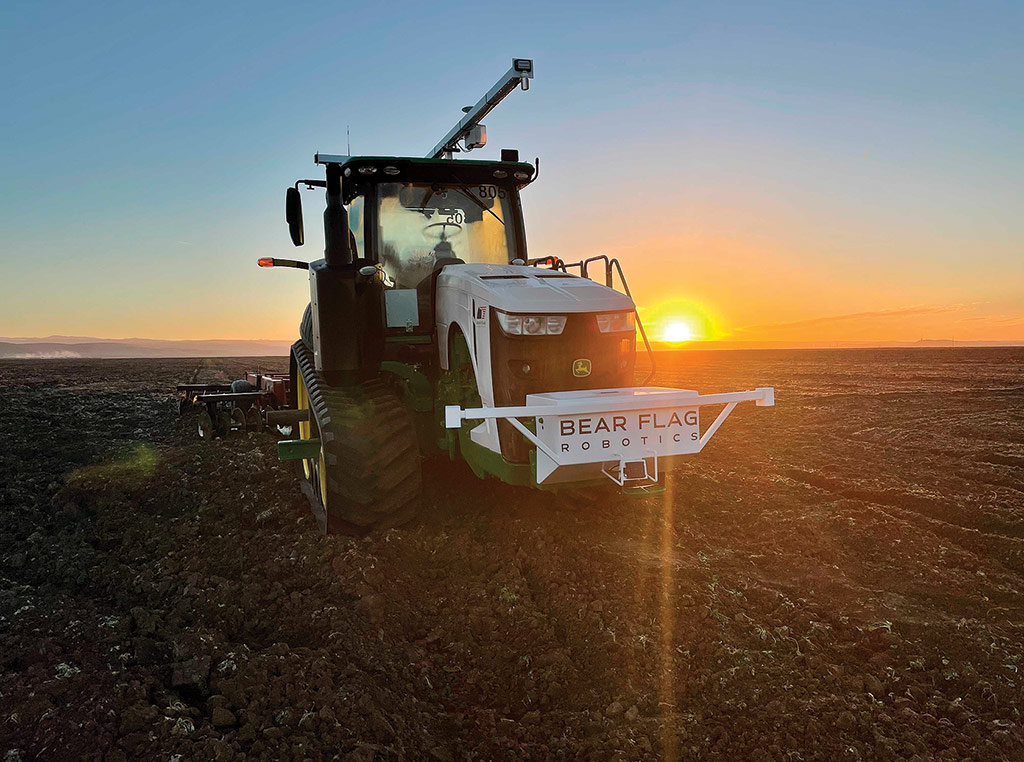