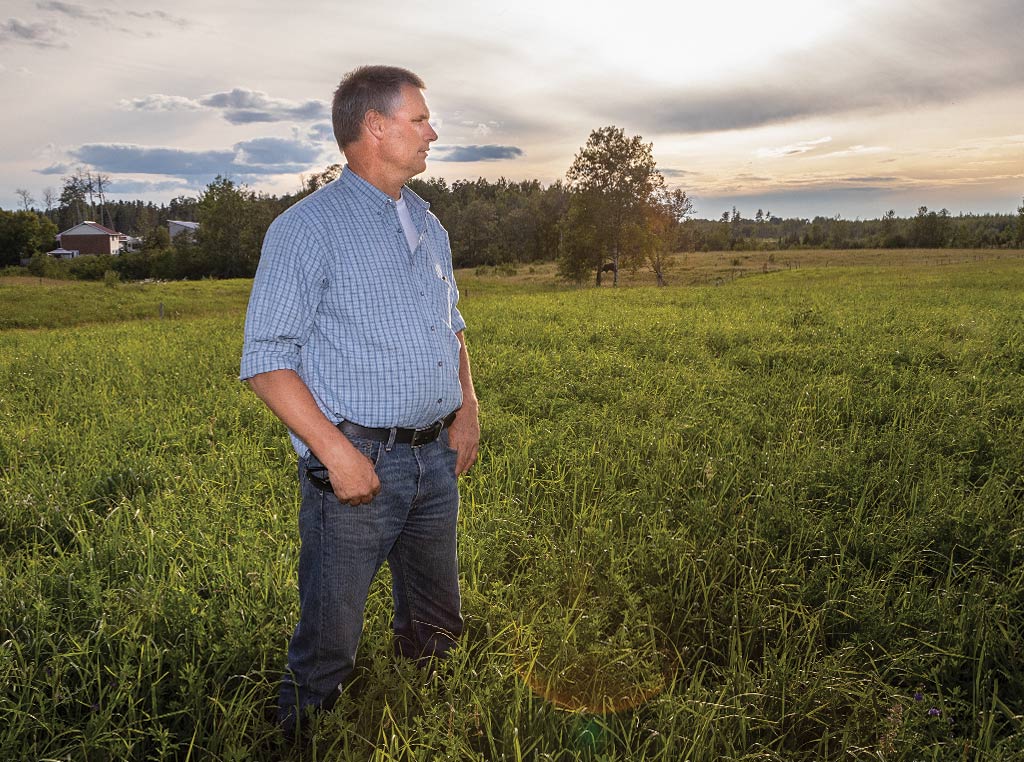 Above. Paul de Jong has been fascinated by the relationship between healthy soils, forages and cattle for decades.

Consumers care about the environment; beef producers do too but few outside agriculture likely know it. Paul de Jong, owner of the Charlton Angus Cattle Company in Charlton, Ontario and the recipient of Beef Farmers of Ontario’s Environmental Stewardship Award in 2020, wants to change that. So, he’s using the platform his award has given him to showcase what he’s doing to enhance the environment on his 150 cow-calf operation and dispel the myth that cattle are bad for the environment.

His interest in the environment and the relationship between healthy soils, forages and livestock had fascinated him long before he relocated his cattle operation from Dundalk, Ontario to the province’s Temiskaming district in pursuit of cheaper land. So, he fenced off the farm’s woodlots and waterways and began piping well water to all his pasture. This gives his livestock access to clean water instead of ditch water; it’s good for the cattle, especially the calves, and it improves the water quality in the surrounding region too. He is steadily clearing bush and improving his pastures by adding as many different types of forage species as possible.

“I am asked how I can be for the environment if I’m clearing bush for pastures,” de Jong says, “but the woodlots around here don’t have the same value as forested land. An average pasture will capture 30% more carbon out of the atmosphere than a mediocre bush lot. A well-managed pasture can probably sequester 150% more carbon than a woodlot.”

Soil microbes. Cattle need air, water, food, and shelter to thrive, and the microbes in your soil do too, de Jong says. If all four are managed properly, they’ll provide the nutrients that your forages need to produce a healthy stand. This in turn will encourage better animal health and ultimately lead to a more profitable livestock operation. But whenever any of the four are outside the range the microbes need to thrive, they’ll either die or go dormant until conditions improve.

As a staunch rotational grazing advocate, de Jong is careful not to overgraze his paddocks. He leaves enough ground cover to ensure the soil microbes have adequate shelter. It prevents water erosion and keeps the soil from overheating or getting too cold as well as keep the ground from drying out.

Three days to a week.“Ideally, we’ll put the cows in a paddock between three days and a week, depending on the time of year,” de Jong says. “We then let the grass rest for a month to grow back to the desired height for grazing. It’s not only beneficial for the forages, it’s also good for the land. The grass photosynthesizes and produces sugars that are excreted into the soil and feeds the soil’s microbiology. They in turn bring nutrients to the roots of the plant so they thrive and produce more top growth for the livestock.”

Due to the high amount of snow his region gets, de Jong doesn’t winter graze his livestock like they do in some parts of Canada. They have heavy clay soils, and it gets really wet in both the spring and the fall so compaction is an issue. He moves his animals into a designated paddock when the fall rains start and keeps them there until the soil either freezes or dries out. After freeze-up, he feeds them out in the bush where they’ll have more shelter throughout the winter months.

Whenever he starts to worry about compaction levels, he mechanically aerates the soil using a Curse Buster tillage tool. As the soils improves, de Jong expects the soil microbes and earthworms will aerate and plow it for him.

It fits in with his overall guiding philosophy that looking after his farm’s water and soil resources will improve the quality and quantity of his cattle’s feed. This in turn provides a better living for him and his family.

“We’re all part of the cycle,” de Jong adds. “Our health, well-being and profitability are directly related to how well we look after the environment.” ‡ 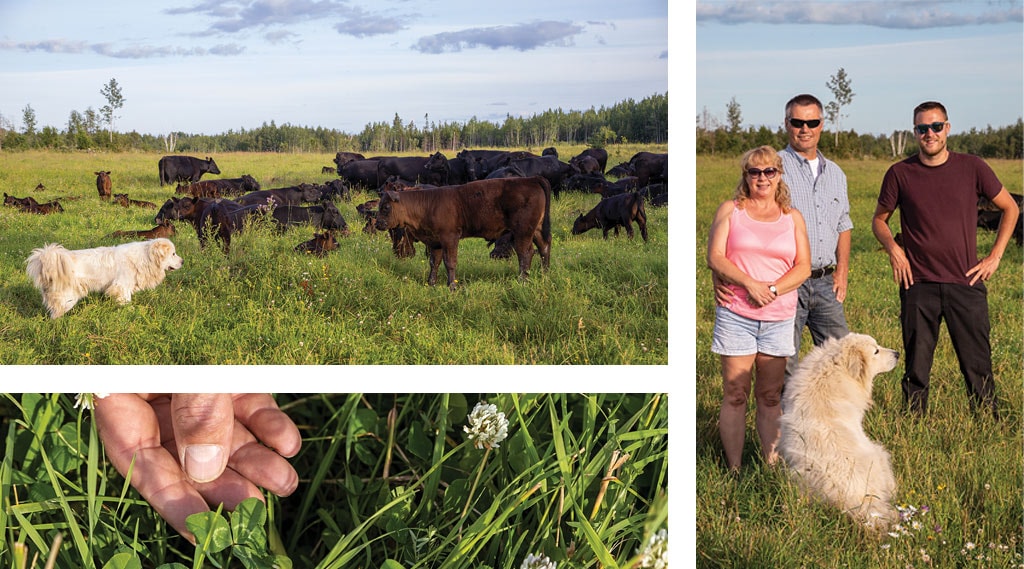 Above. Ann, Paul and Peter de Jong’s pastures include as diverse a range of forage species in their paddocks as possible. They rotate the cattle through the paddocks every three to seven days and then ensure they have time to recover. 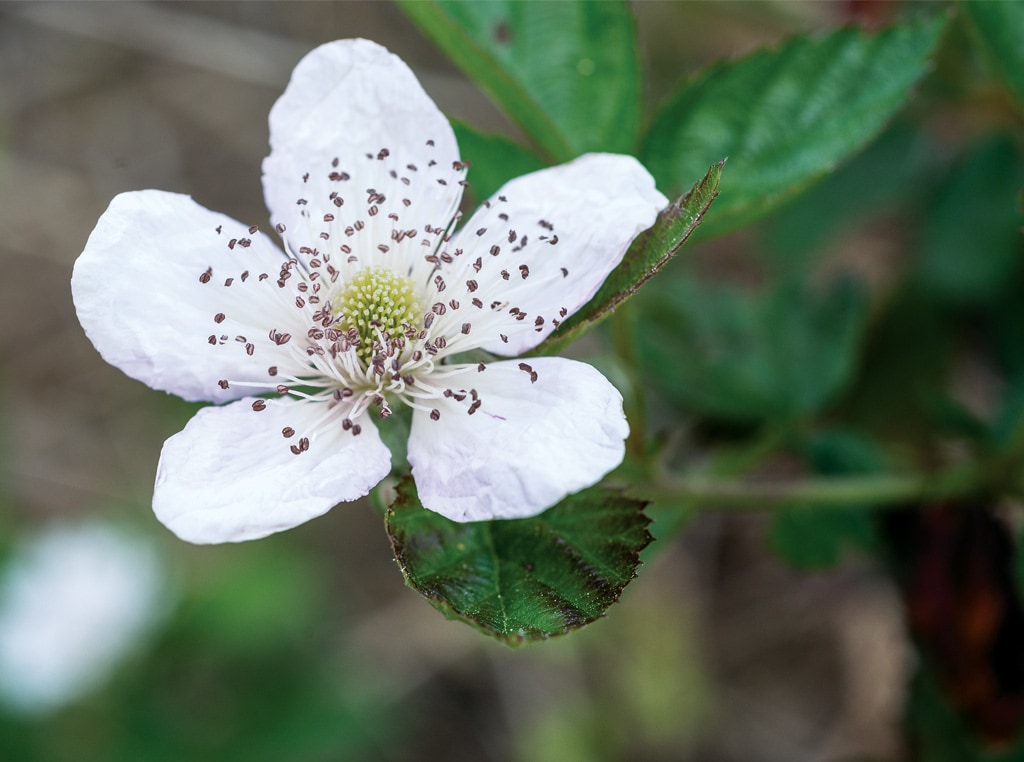 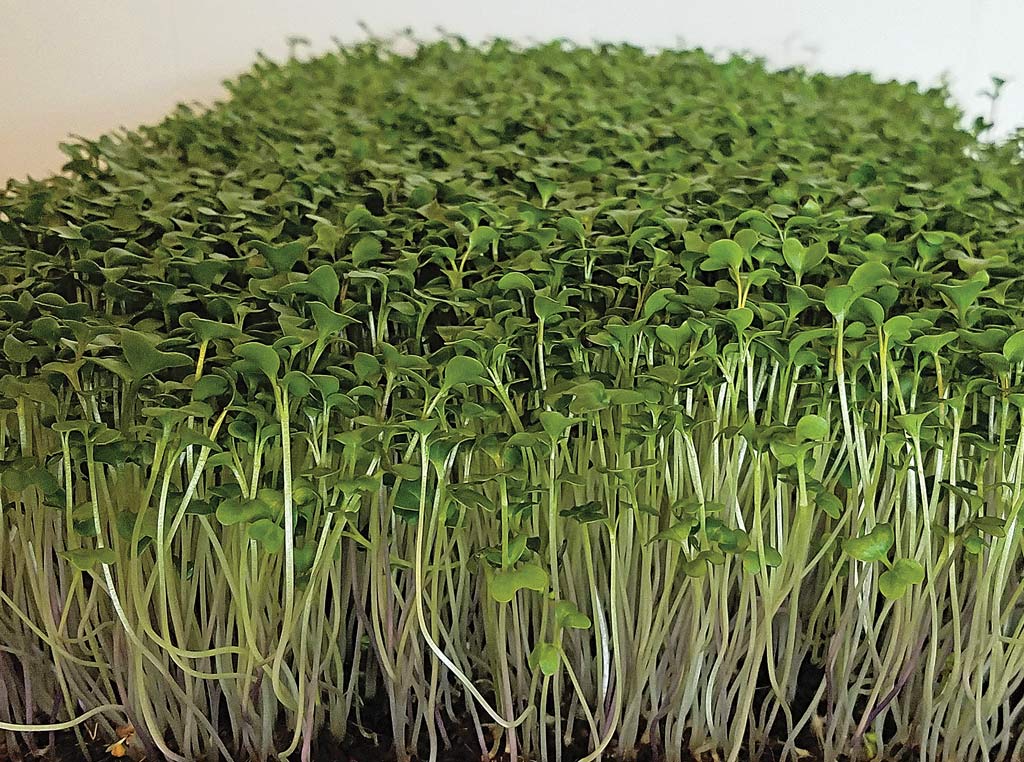