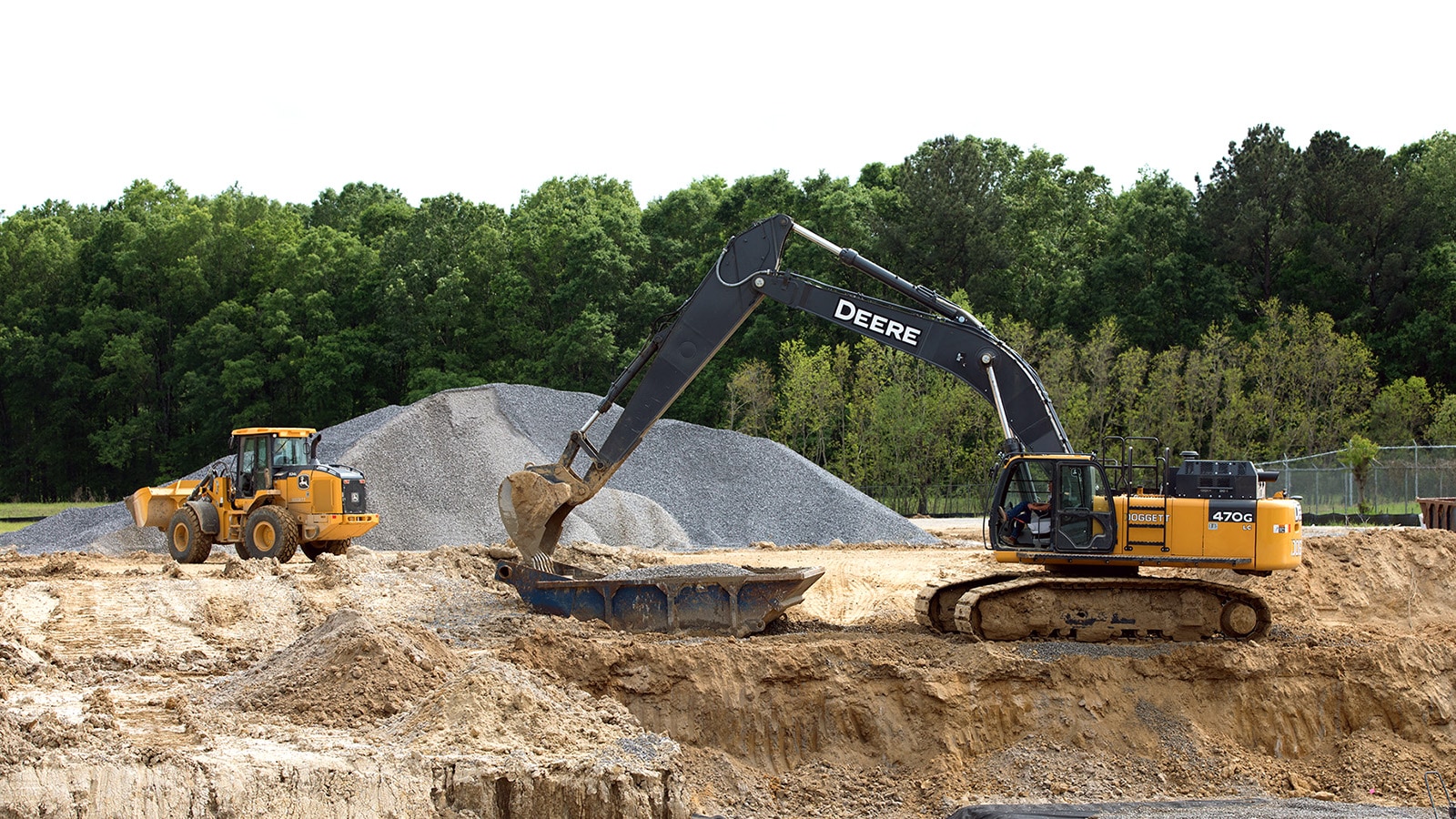 Rankin County, Mississippi, is growing. Until recently, the nearby city of Jackson had been responsible for water and wastewater treatment in the area, but county officials decided to build their own plant. It’s a decision-making process industry professionals affectionately call “counting toilets” and, now that the toilets have been counted, it’s time for the Max Foote Construction team to do what they do best.

Max Foote Construction is headquartered in Mandeville, Louisiana, just across Lake Pontchartrain from New Orleans, but its projects take crews to locations throughout the southeastern United States. “If there’s an SEC [Southeastern Conference] football team in the state, we work there,” President Danny Russell says. “We usually run 10 to 12 water and wastewater treatment projects at a time — and they can range anywhere from $5 million to $75 million, like this plant here in Rankin County.”

The company employs nearly 80 permanent workers, but hourly employees bring that total to 160–250, depending on the jobs that need to be done. “We hire 60–75 percent of our workforce locally, on average,” says Russell. “We put local people to work. We treat our team fairly and pay them a good wage, so it’s not unusual to go into a new area and leave with one or two people who want to move on to the next project.”

Max Foote Construction purchases its materials, including concrete, lumber, and fuel, locally as well. And with a plant of this size, it’s Project Manager J.D. Brown’s job to keep a close eye on every single one of those resources. “This site is a little over 12 acres,” says Brown. “It’s one of the largest jobs we’ve done when it comes to sitework, earthwork, excavation, and concrete. Total earthwork is in the range of 150,000 cubic yards, which will be excavated and loaded, and then either hauled to an adjacent site-disposal area or placed in stockpiles for backfill. As far as concrete on the job, we’re right around 26,000 cubic yards, most of which is for the water-bearing structures.”

Brown and his team work hard so the final handoff is easy. “At the end of the day, we hand over keys to a plant that’s ready to go. And we get a lot of help along the way. The engineer is involved, the owner is involved, and a lot of the process equipment vendors bring in representatives to provide training for the plant staff. It’s pretty much a turnkey deal.”

But there’s still plenty to do before Max Foote Construction hands over the keys, according to Project Superintendent Dan Reese. “We started on the site in January of this year. So far, we’ve placed 2,400 cubic yards of concrete and excavated 15,000 cubic yards of dirt. The contract time is 30 months, but I think we can build it in 24. That’s my goal. You’ve got to set a goal or you’re not going to go anywhere.”

Equipment Manager Ralph Holloway understands the value Deere machines bring to all of Max Foote Construction’s water and wastewater plant sites. “A lot of this equipment will be here for the entire length of the job,” Holloway says. “We move the 470G wherever it’s needed, especially when we require that deep reach and digging depth. We may swap out for a smaller excavator here at some point. We have a couple dozers on site because we’re moving a lot of dirt on this particular project. And the loader will stay because it’s so versatile — we have a 96-inch bar on the front with some longer 72-inch forks and a utility bucket.”

No matter what the team is up against on the jobsite, Assistant Equipment Manager John Paul Adams knows they’ll get their machines wherever they need to go. “At the end of last year, we purchased 30 new pieces of John Deere equipment. JDLink™ is such a big help because our jobs are so spread out. We’re always able to pinpoint which machine is where. Our dealer, Doggett Machinery Services, has been great to work with. This job in Rankin County is 2.5 hours from our headquarters, but Doggett’s service manager serves as the one point of contact throughout the region. I call him, he lines up communication and maintenance with other local dealers — whether we’re in Mississippi, Georgia, Alabama, or Tennessee — we get everything taken care of, and we keep moving forward.