The Art of the Smarter Fleet

How A.J. Johns uses John Deere equipment and proactive fleet management to help Jacksonville, FL maintain its status as one of the most vibrant and livable communities in the Southeast United States. 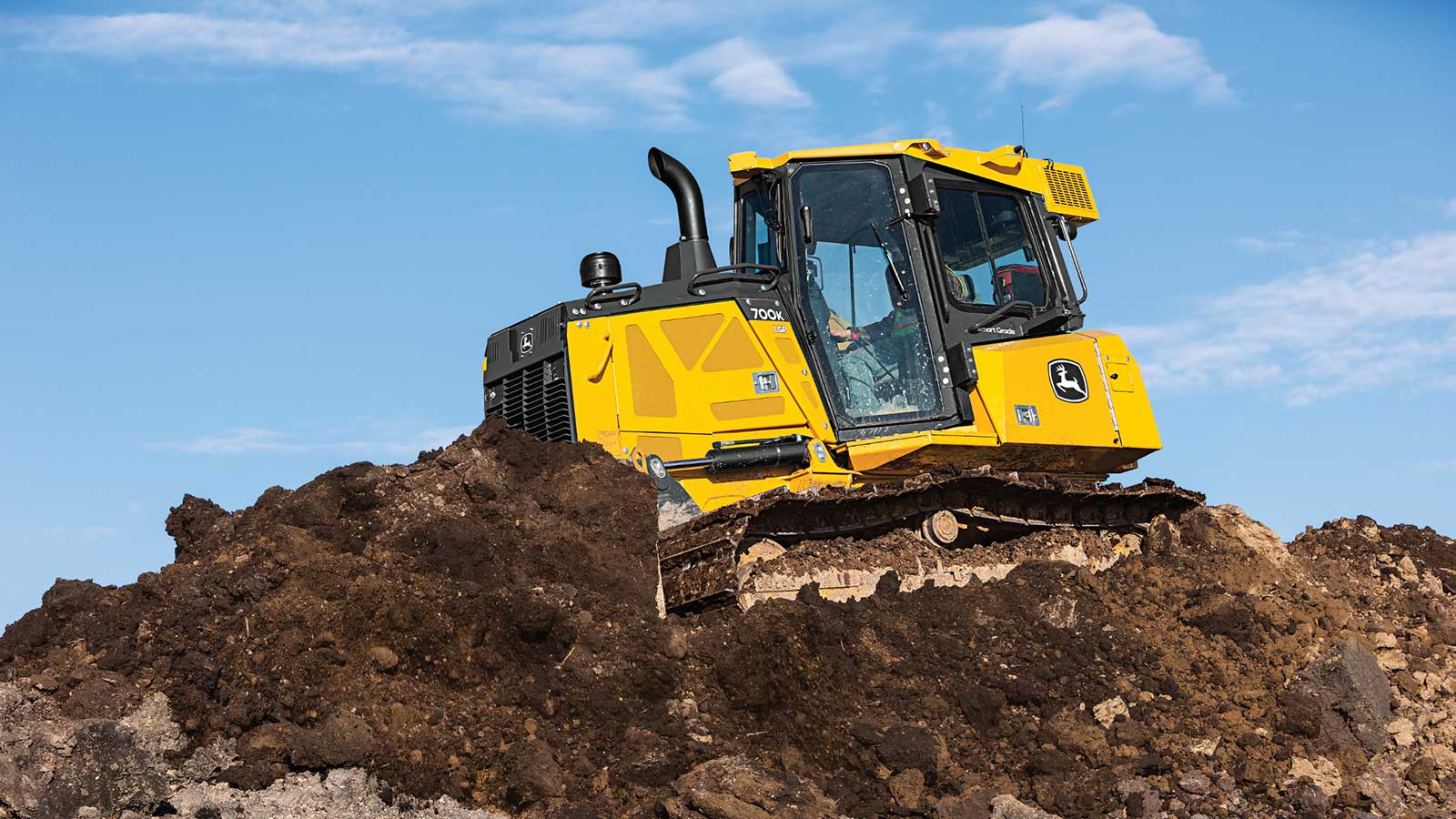 When LeClair joined the company, he inherited a fleet in need of attention. Limited use had compromised most of the machines, and it was his job to revive them. His first step was calculating the remaining service life of every piece of equipment. Then he established prescribed maintenance plans for sustaining machine health and tracking performance.

"We base a machine's remaining service on work percentages and the types of jobs it's used for," LeClair says. "Once it hits its specified set of benchmarks, it heads to auction."

A.J. Johns went six years without adding to its fleet. But each machine the company sold at auction created room for a new one. And in 2014, the revival began.

"I'd been pretty sold on John Deere for a while," says LeClair. "I believe that, pound for pound, they make some of the best dirt-moving equipment out there."

With the gradual addition of new Deere equipment, the company's fleet began to take a different shape. "We started with a few 700K Dozers and a K-Series Wheel Loader," says LeClair. "Those machines raised the lifeblood of our whole fleet, so to speak."

LeClair was already a big fan of the 700K format. But for him, the SmartGrade's integrated telematics and grade control make a good thing even better.

"The technology makes it a more complete piece of equipment," he says. "No exterior attachments or cables to mess with. This machine is fully integrated."

Performance-wise, LeClair is particularly impressed with the 700K's grading precision: "The grading technology lets operators move dirt in tiny increments. That means they can be accurate without making a bunch of unnecessary passes."

He appreciates the machine's easy learning curve, too. "Even for someone who doesn't have much GPS or technology experience," says LeClair, "it doesn’t take them long at all to catch on." 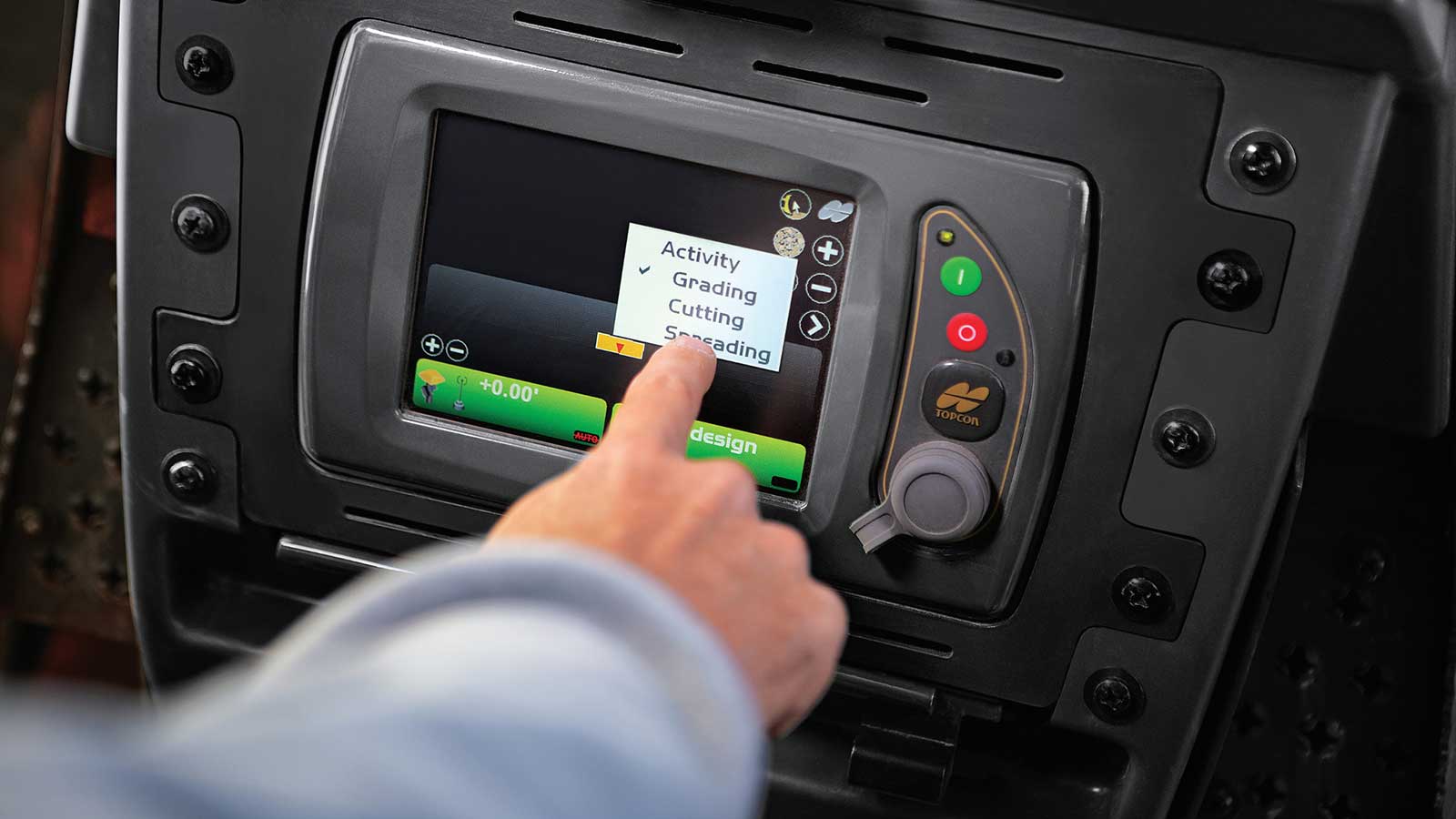 According to LeClair, owning a machine with the technology already implemented is much easier. Neither of the company's 700K SmartGrades has presented any issues. But knowing there's a helping hand available makes this fleet manager's job a lot less stressful.

"Our dealer, Beard Equipment, has a technician who specializes in these SmartGrades," he says. "They're great at troubleshooting. And they’ve helped get our workforce comfortable with the machine and its technology."

When mapping out the life span of a fleet, established machine models have an advantage — history. For most fleet managers, a machine's track record serves as a valuable forecasting tool. So did LeClair's unfamiliarity with the 700K SmartGrade give him pause? Not at all. "It's built on the 700K platform, which we already had a lot of confidence in," he says. "For us, it wasn't a gamble, it was just an intelligent decision."

A.J. Johns is already making good use of the data the 700K SmartGrades provide. "We use the data to measure performance benchmarks and spot trends," says LeClair. "That information not only optimizes machine usage, it helps us bid jobs more accurately."

LeClair hopes to add more John Deere "smart" machines to the fleet in the future. Until then, A.J. Johns will continue to explore the capabilities of its 700K SmartGrade Dozers. "Like I said before, it’s a more complete piece of equipment. Easy to learn. Easy to use. No exterior attachments or cables. Simpler to move from job to job. I’m absolutely sold on this machine."

Some harder- AND smarter-working 700K SmartGrade™ Dozers round out a fleet of around 90 Deere machines getting things done for a cutting-edge construction contractor.