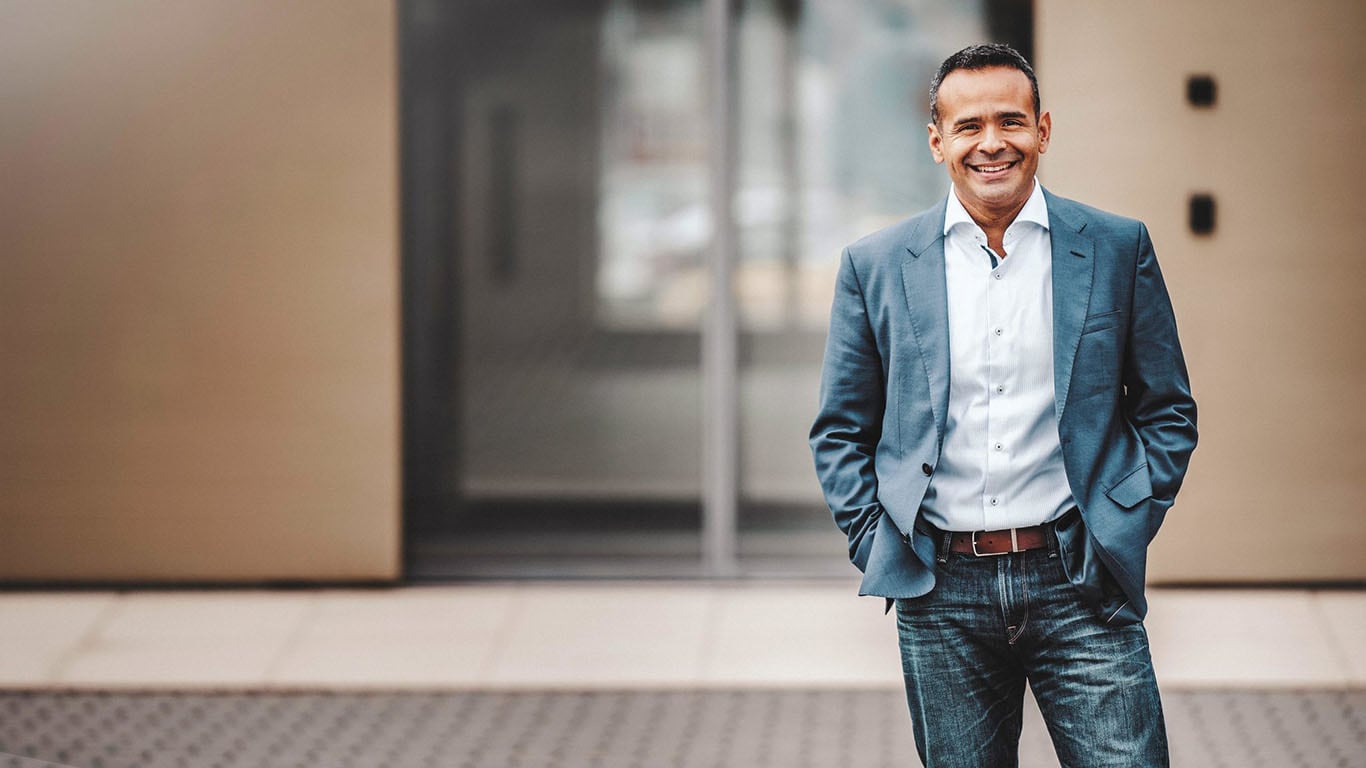 Bombs, gunfire, and assassinations were the anthem of Julian Sanchez’s youth. As a child he grew up in Colombia during the most violent stretch of drug cartel wars South America had ever seen. When he and his family escaped the unrest to be with relatives in south Florida, he was left to his own devices to figure out his new home and its culture.

Solving problems is what makes Sanchez — John Deere’s director of emerging technology — one of the company’s most innovative engineers. His unique view of life, its inhabitants, and Deere customers is what separates him from many of his peers, and it’s what earned him John Deere’s highest honor, the Fellow Award.

I think those years are what made me kind of an innovative person. I mean, you put yourself in this mindset of ‘OK, I have to figure this out. I have no choice.’ In the end, it was all positive.

JULIAN SANCHEZ ON GROWING UP

The last 20 years there has been a realization that as technology gets more complex the experiences with those technologies matter more and more and more.