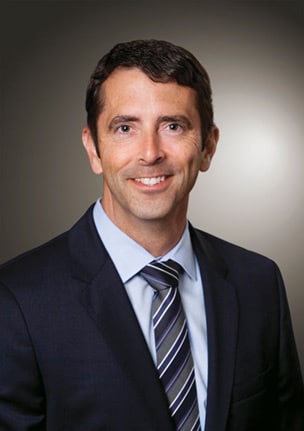 John Stone is President, Worldwide Construction & Forestry and Power Systems, a position he has held since July 2020. He is responsible for the sustainable, profitable growth of the company's construction and forestry equipment business around the globe as well as the continued success of the Wirtgen Group. He also has responsibility for the company's engine and powertrain businesses.

Under Stone's leadership, the company has rapidly developed capabilities in AI (artificial intelligence) and machine learning, better integrated precision-ag technology into each of its flagship products, and established itself as a leader in heavy-duty high-tech. In 2019, the company's 8RX Tractor received the 2020 "Tech for a Better World" award at CES (the Consumer Electronics Show).

Prior to joining Deere, Stone worked for General Electric as a Six Sigma Black Belt. Previously, he was an officer in the U.S. Army. He has a bachelor's degree in mechanical engineering from the United States Military Academy and an MBA from Harvard Business School.